We are able to provide Medical broadcasting/transmission through either network or satellite. Web transmission is secure with very low latency. This project was a satellite broadcast for the AFib Surgery Department at Intermountain Medical Center. They utilized our Consultation Services and needed someone who could handle the local allocation of the equipment and resources and personnel required for doing the live broadcast. They required someone to understand medical vocabulary/terms to be able to make the broadcast a success. The broadcast was from Salt Lake City, Utah to a convention in Denver, Colorado consisting of an audience of approximately 1000 doctors with a panel of 12 doctors on the stage receiving and presenting the broadcast.

The Solution and Outcome

We provided the equipment and resources for this live broadcast. We took operating rooms and broadcasted two doctors live to the panel in Denver and included the ability for thousands to view later on. There were different kinds of equipment that we had to monitor and transmit from such as:

We were able to bring this large variety of systems into a centralized location so that when the doctor in the operating room spoke to the panel of doctors in Denver, our technician pulled up the coinciding image on screen. The doctors in Salt Lake City were able to answer live questions from the panel of doctors and the audience in Denver. They were able to speak back-and-forth in a very interactive broadcast. Our clients were pleased with the seamless execution of this broadcast. 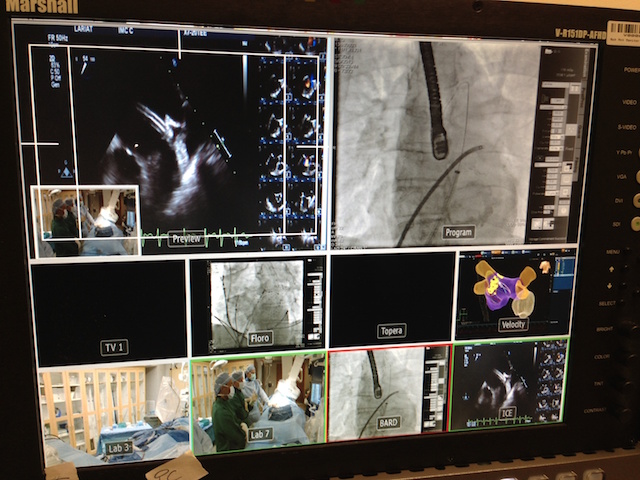 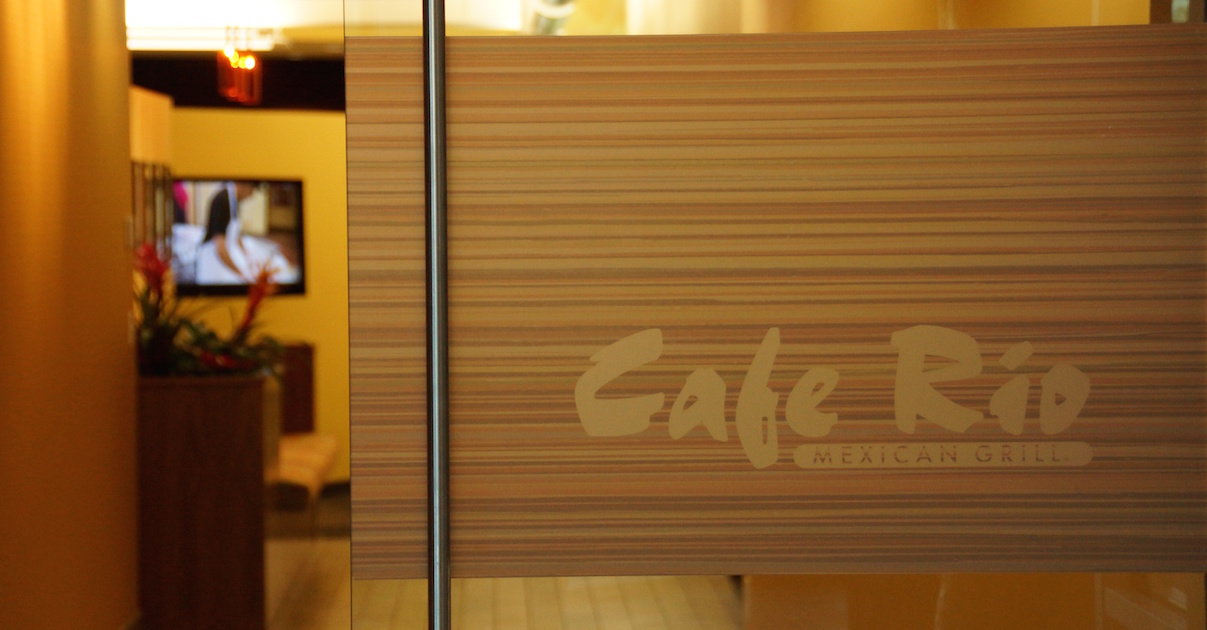 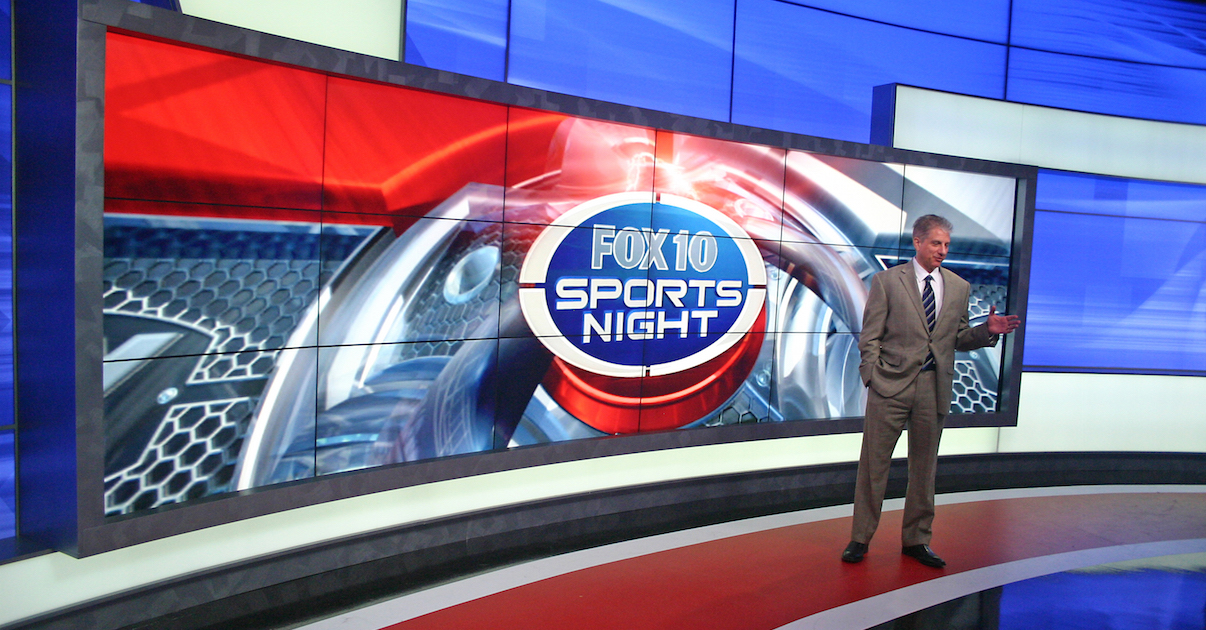 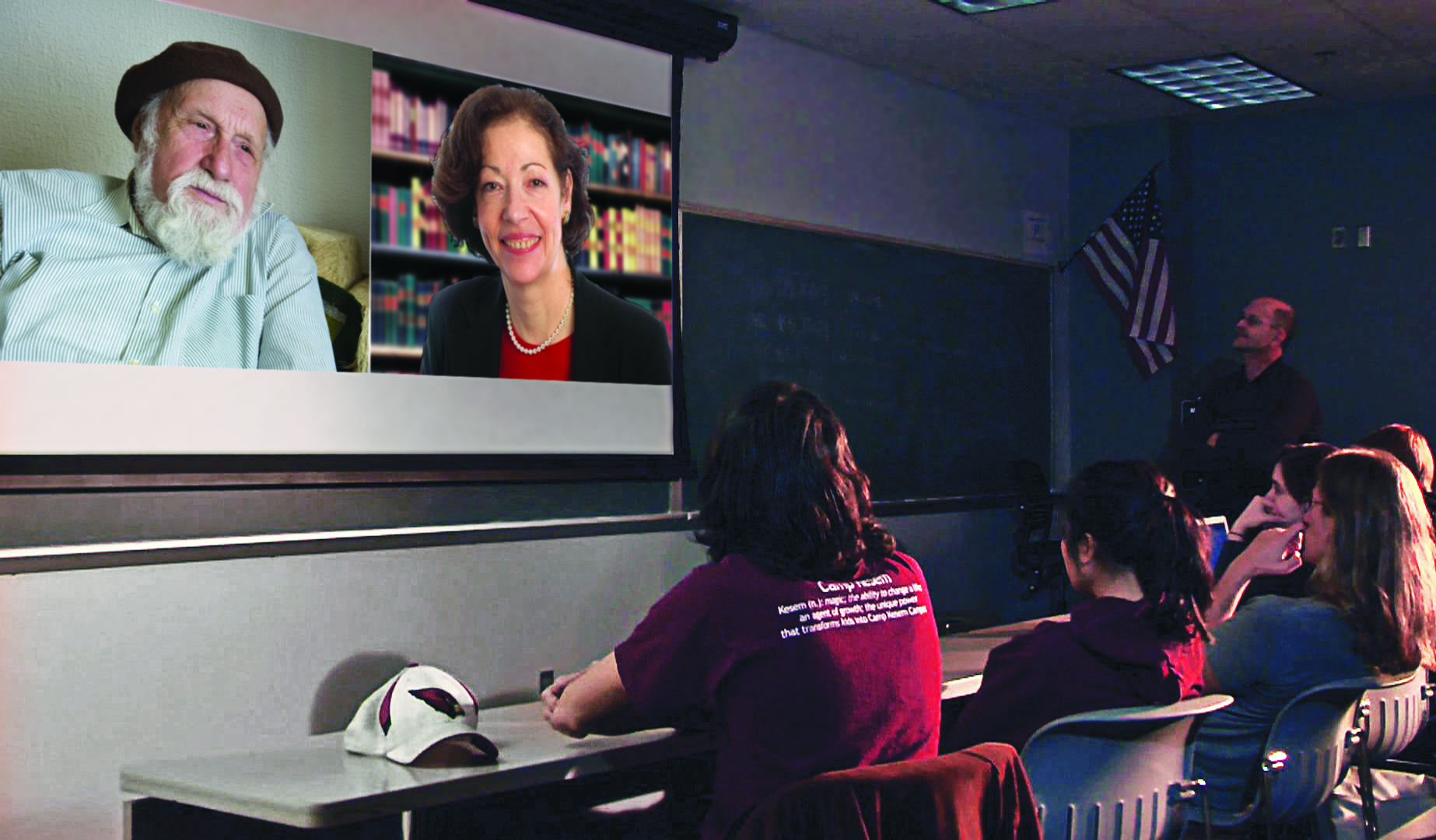 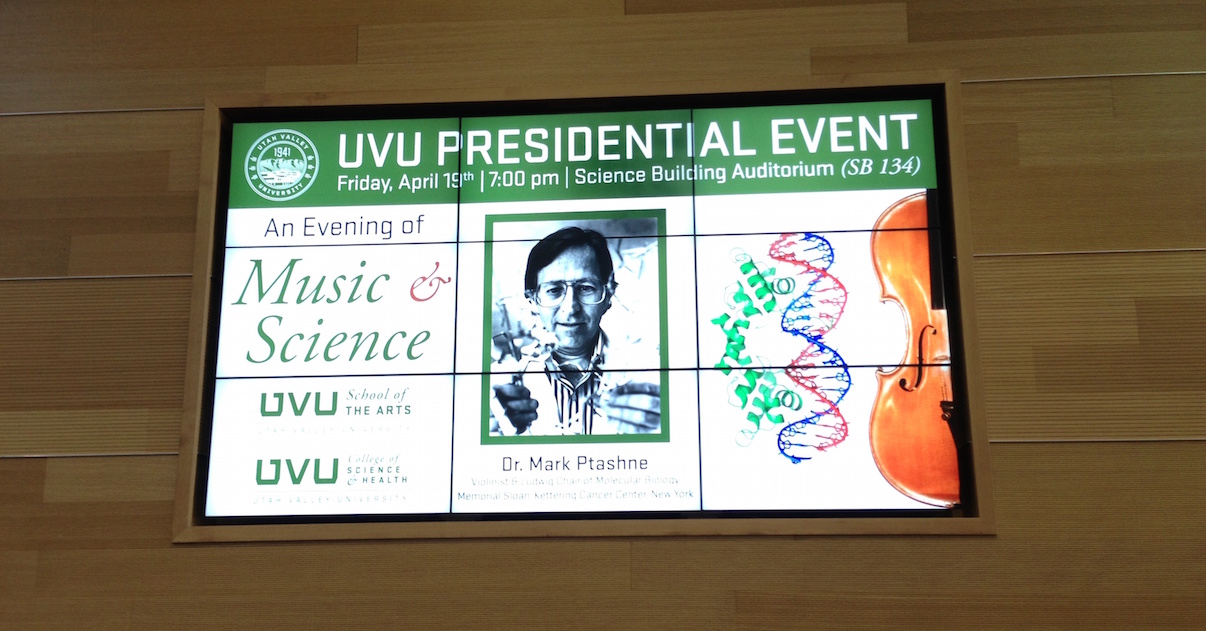